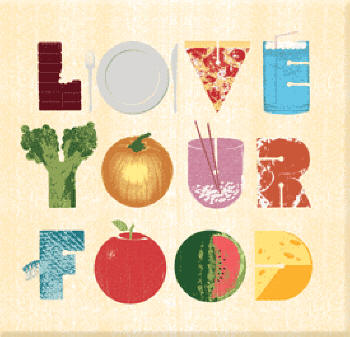 A manifesto for a new year 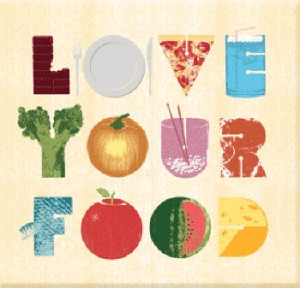 Well, maybe. We went to Melbourne for the usual family Christmas and that also gave me a chance to do a long stint in the magazine section of Borders. I stalked back and forth, sat and read, picked up copies to buy, and put them back down. It was depressing because of the sameness and the realisation that recipe driven seems like the only saleable content approach (and you know how I feel about that). One of the magazines I always pick up and often buy is Waitrose Food Illustrated. In the issue I bought was their WFI Manifesto, a creditable summation of what matters as we shop and eat at home or eat out. It’s all online so please have a look at it.

I’m not sure that the ‘Love your Food’ message is more than a hook, it’s certainly not reinforced in the list but other than having a feeling of the nanny telling me what to do, it’s worth your reading attention.

And there’s some lighter moments. There’s a less serious rule that says ‘it’s ok to steal food of someone else’s plate’ which doesn’t refer to the third world. I’d have worded it differently, “when you’re the cook and you’re carving the roast or scraping the pan, it’s ok to sneak the best crunchy bit for yourself”.

I already love my food but reading this from a UK food distributor/ supermarket (Waitrose, Tesco and Sainsbury’s are the biggies in the UK) you would hope this was editorial confirmation of a management approach. It would a real change if adopted by others. Especially here.

“when you’re the cook and you’re carving the roast or scraping the pan, it’s ok to sneak the best crunchy bit for yourself”

Mark Bittman – a vegan until six