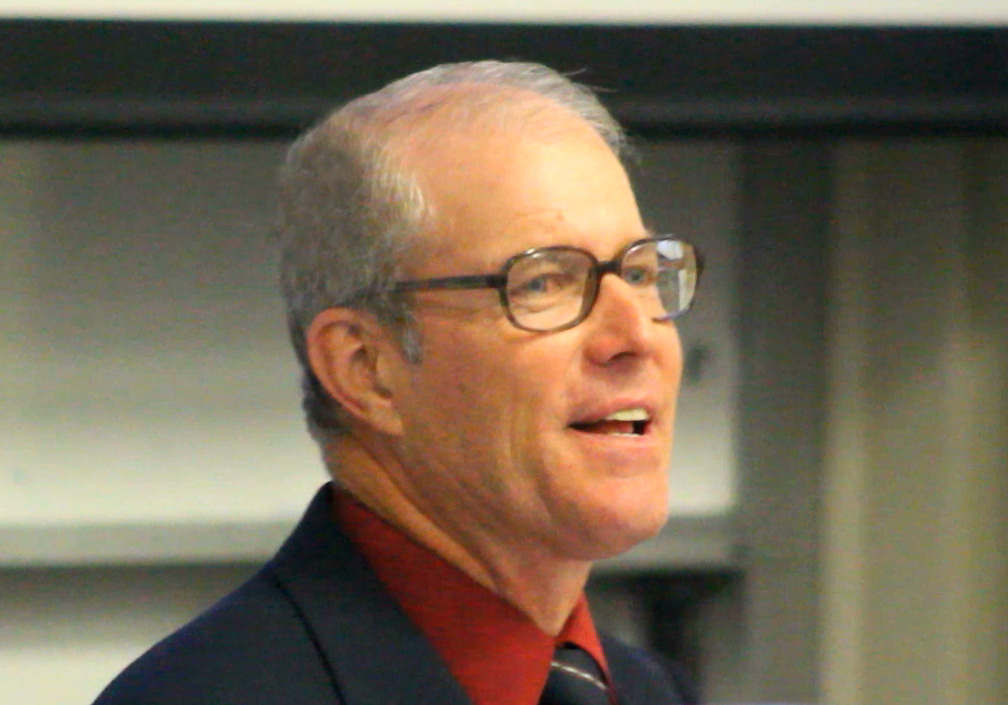 Answering 12 Assumptions of the Food Inquisition

Here in 3 parts is the full video of the Evening with Joel Salatin on 3 December 2010 where he suggested that, just as there was the Religious Inquisition 500 years ago, we’re now experiencing a Food Inquisition.  The ABC were there filming the talk for their Big Ideas program and you can watch it there, or below. These are in low resolution so they’ll play smoothly on your slowband. There are full HD versions available if you’d like a DVD. You’re welcome to link to these from YouTube and share it around.

Part 1 responds to “Oh, you can’t be serious. You can’t feed the world!” and “You really just want us to go back to loincloths, washboard, hog cholera and tuberculosis!”

In this second part of his talk, Joel Salatin replies to the Inquisitors, answering Assumptions that “Food safety can only come from the Federal Government”, “Measuring food safety is all about the lethal dose” , “Food gets safer the further it is removed from the farm” and  “Government agents are more trustworthy than business people”.

In this last section of his talk, Joel Salatin replies to the Inquisitors, answering Assumptions that he calls – Rampant Anthropomorphism, That cows cause global warming, and denies cries of Food Elitism. He argues that Australians have no fundamental right to food freedom of choice, and calls for a new era when ‘A and B students are romantically drawn into agriculture’ and becoming the ‘loving stewards of our precious ‘land, air and water’.

(Something close to our Growing the Growers project’s heart. Thank you Joel. )

12 Assumptions of the Food Inquisition (responses from Joel Salatin) by Regional Food Australia is licensed under a Creative Commons Attribution-NonCommercial 3.0 Unported License.
Based on a lecture by Joel Salatin at polyfacefarms.com.
Permissions beyond the scope of this license may be available at http://polyfacefarms.com/.

The full video of the Evening with Joel Salatin on 3 December 2010 where he suggested that we’re now experiencing a Food Inquisition and gives his answers to his Inquisitors.