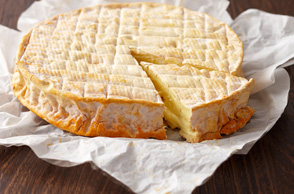 Jindi  Cheese wins again with a cheese from its  Old Telegraph Road range . 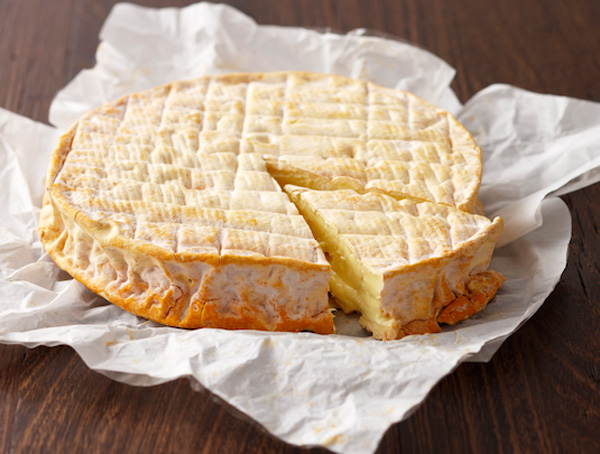 April last year saw the launch of a new range of cheeses from Gippsland cheese maker Jindi Cheese. The Old Telegraph Road range of cheeses is a step back in time to some very traditional cheese styles.

For me this is the most exciting range of cheeses to enter the local market in a long time. Head cheese maker Franck Beaurain spent his first year at Jindi developing this farmhouse style range of cheese and the work he has put in is evident in the superb quality of these cheeses.

Over the course of 2010 I judged these cheese at several competitions and saw them develop their full potential with the washed rind “Fire Engine Red” taking out the ultimate accolade of Champion Cheese at this years Australian Grand Dairy Awards announced on Wednesday the 9th February.

In Sydney  last year I put the Old Telegraph Road brie up against the best of French imports and it just blew the imports away.

Both the retailer and cheese importer I judged these cheeses with were gobsmacked at the quality of the local product. Remember, these cheese need to be fully ripe to appreciate their complex flavours.

Head to your local deli or cheese shop to find out just how good these cheeses are.

See the full list of Grand Dairy Champion cheeses for 2011.

If the luscious Brie makes you hungry, here’s the rest of the Jindi range which includes the International award winning Jindi Reserve Blue; and the Jindi Rustic Brie (washed rind) which won gold  twice last year at the Guild of Fine Food World Cheese Awards. 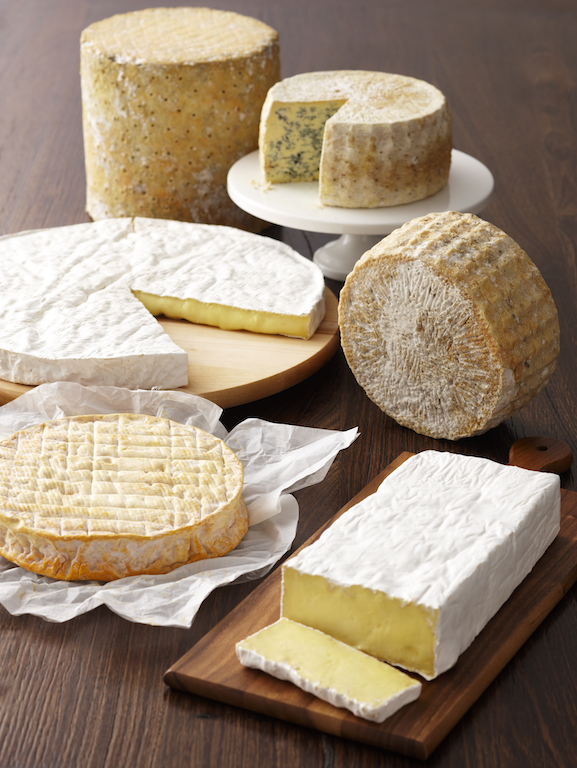