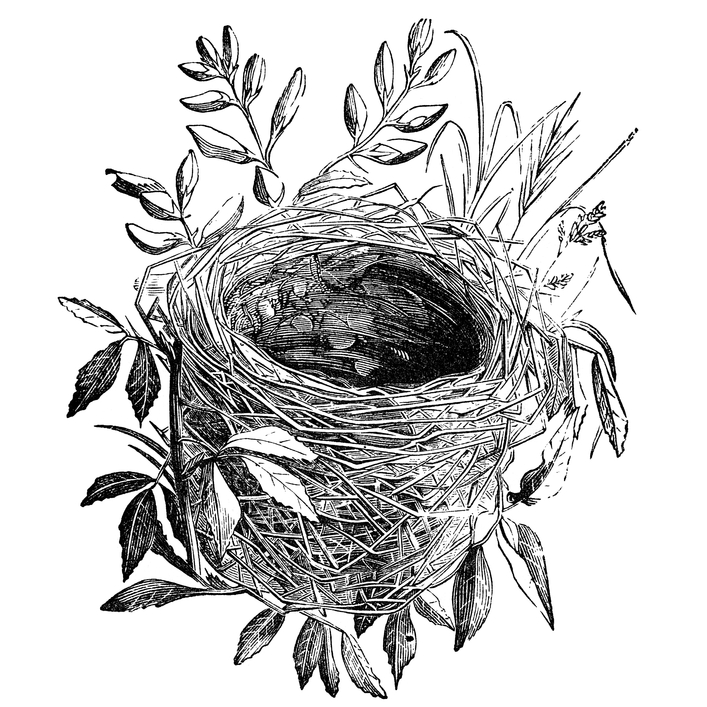 And then there were two

We have become empty nesters. The last daughter has fledged and flown away to Melbourne and life is suddenly different in all kinds of ways.

Not the least are the catering arrangements. Now we know for sure (well, 99% sure) that there will only be two of us for dinner. This simplifies the shopping. Whereas previously we had to allow for the possible/probable attendance of a daughter and, on rare occasions, a boyfriend, now we can confidently ask the butcher for eight lamb cutlets and know it will be enough. We can serve steak and salad and be content, rather than being faced with a girl’s squeamishness at a slab of red meat.

Life is a lot more predictable when you know that the milk carton in the fridge will almost certainly contain a drinkable quantity of milk, not just a drip. That the muesli will not be consumed for breakfast, for a snack and as dessert. That a sudden craze for banana smoothies will not suddenly deplete the milk and the banana supply, which, along with the muesli shortage, makes the next morning’s breakfast a Spartan affair. (This probably wouldn’t matter in the city where there’s 24-hour shopping, but here in Bungendore you can’t buy anything after 7pm – except, mercifully, alcohol.)

There are quite a few items we can cross off the shopping list altogether. Drinking chocolate, processed bran, canned tuna and soy milk come to mind. We won’t go through lentils and chick peas at quite the same rate, and my jealously guarded after-dinner Lindt 75% cocoa butter dark chocolate will certainly last longer.

Another thing I’ll miss (not) is the sudden announcement after dinner that “I have to make something to take for morning tea at work tomorrow”. Somehow this last-minute throwing together of something sweet always seemed to require a rather large amount of mother-assistance. Still, at least there’s the chance that some culinary skills may have sunk in.

We still get long-distance requests for assistance from our eldest daughter, who has been flatting in Melbourne for some time. These days they’re often accompanied by MMS photographs on the mobile phone, giving a blow-by-blow visual progress report and the earnest enquiry “Is this how a frittata is supposed to look?”

In fact, I think all three daughters have been too imbued in the culture of food to allow their diets to sink to the ‘instant noodles and cheese on toast’ level. When they were at school, friends came to stay and expressed amazement that we actually sat down at the table to eat. During those family meals, the tastes gradually became more adventurous and we progressed from bland to interesting to spicy. There are still limits though – or there were. Now we can have the stirfry with black pepper without howls of protest!

There are down-sides of course. It’s going to be a lot harder to get rid of the left-overs. They used to go off in a girl’s lunch box to be reheated at work, leaving the fridge nice and tidy. Now there are only two of us to take care of them. Unless I’m extremely vigilant, I can foresee a lot of green mould growing on things at the back of the third shelf down.

And because we’re cooking smaller portions, all those little jars marked ‘refrigerate after opening’ are going to hang around in the fridge for a whole lot longer.

We have become empty nesters. The last daughter has fledged and flown away to Melbourne…

Out, out damned sprout