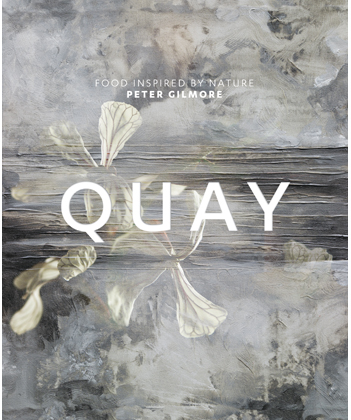 Peter Gilmore’s lavish cookbook Quay: Food inspired by nature  (RRP of $95)  Pat Nourse from  Gourmet Traveller got all excited by it in their October issue, especially about the Snow Egg recipe. Since I’m not a fan of MasterChef I missed seeing the episode where it was made ( I like the show’s cooking, hate the mass market packaging). The video of its construction on the GT website was enough to make me salivate and also vow to never want to try and make it. I’ll let Peter Gilmore do it but since Quay is booked out for months, it won’t be anytime soon. Watch the video ( there are other Gilmore recipes from the book also online, as text and video).